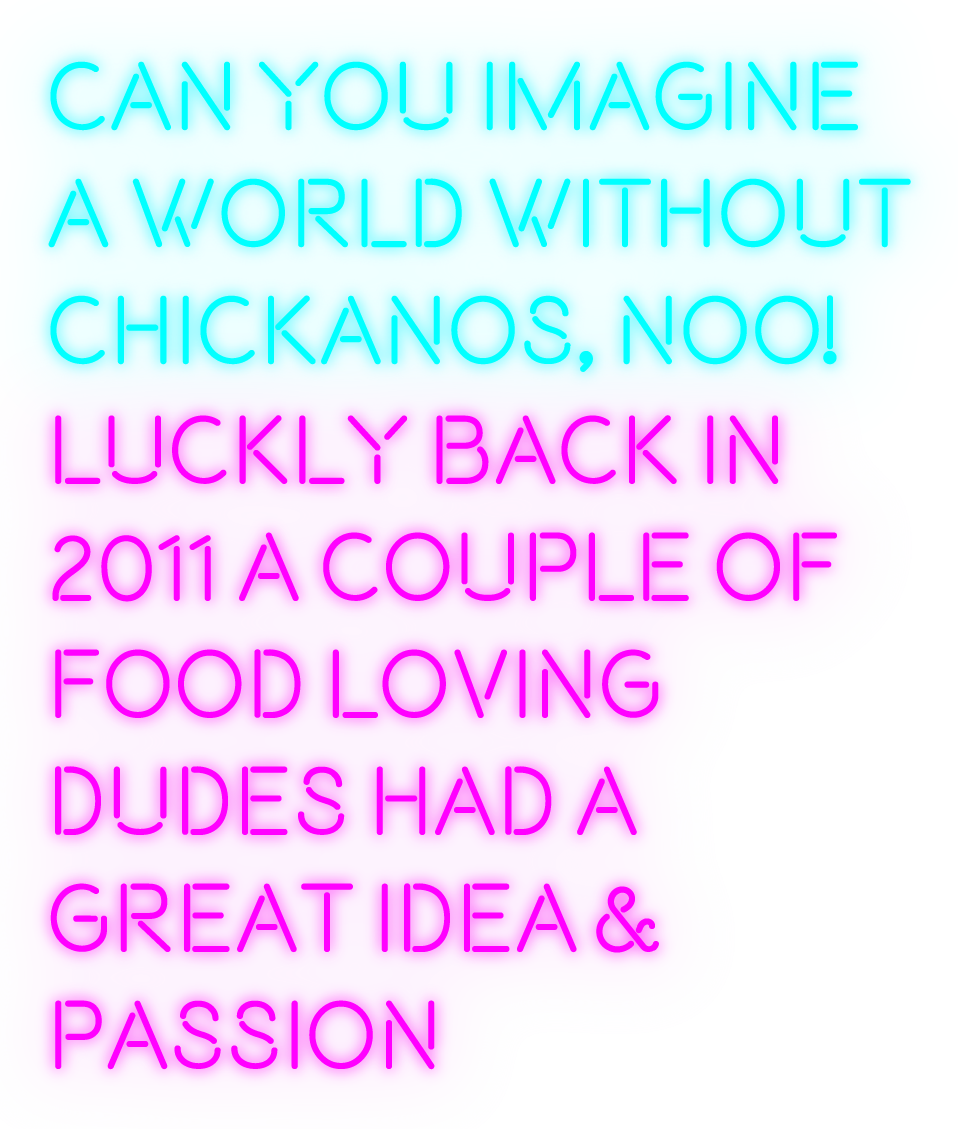 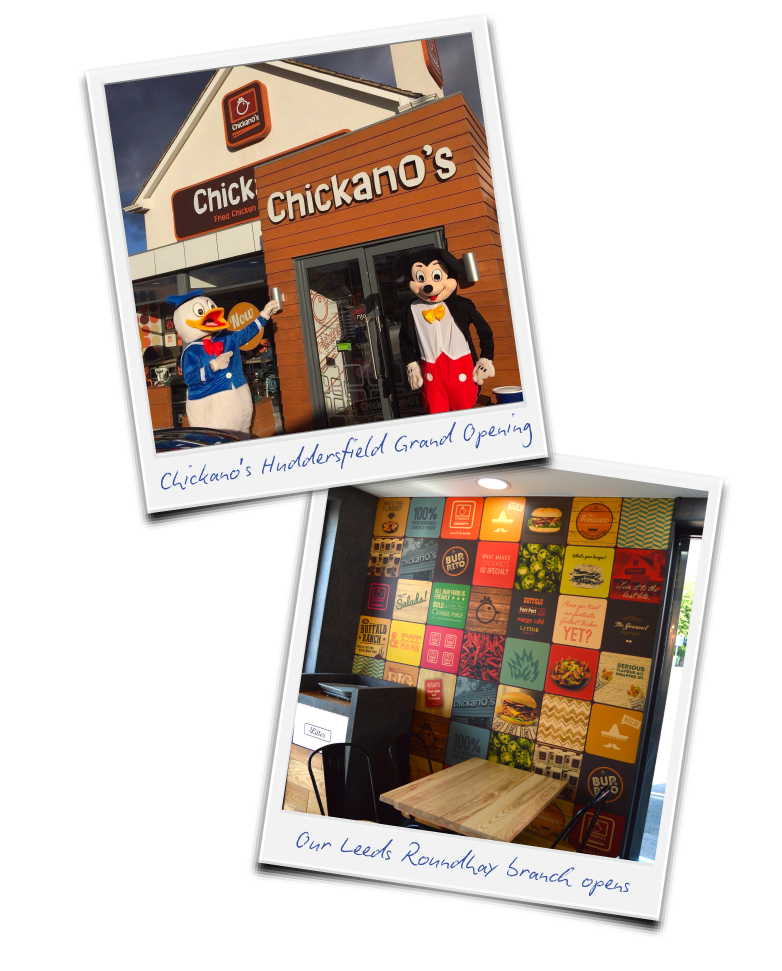 Our story begins back in 2011, when the high street eateries traditionally sold tasteless food, in often depressing miserable surroundings. It was back then that a couple of restless and unsatisfied dudes made it their mission to find decent grub. They traveled far and wide yet at the end of another long day still asking the same question; “where can I get a decent burger round here!?”.  They returned home and decided enough was enough, their hunger and tiredness was put to a side. That was the night Chickano’s was born! They envisaged a place where burgers looked appetising, made from fresh quality ingredients and tasted simply phenomenal. Where the people who served you actually loved what they do and they did all this in surroundings that actually made you happy and smile.

The very next day, the duo adorned their aprons and kick started the Chickano’s revolution! For the next few months, they ate, slept and dreamt burgers. With a refusal to allow any limitations come in their way, they set about on their journey of burger reinvention. With determined commitment they eventually cracked the formula, the Chickano’s menu was born.

Their hard graft was so worth it! When the doors to the first Chickano’s opened back in 2011, it was literally a storm. Customers were mesmerised by the food, it oozed with unique and truly tasty flavours. The food was just the tip of the Chickano’s experience, customers loved the exceptional service and impressive surroundings. It wasn’t long before the public got wind of Chickano’s and began to flood in. The word travelled far and wide reaching burger craving souls up and down the country. The Chickano’s fever had begun!

Today, Chickano’s has five locations in Yorkshire and has launched its franchise ambitions. The burger duo are still grinding away with their inspiring food creativity, pushing the boundaries of flavour to new heights. New burger concepts, grilled chicken, wraps and salads are constantly being innovated to keep Chickano’s at the cutting edge of food enjoyment. So what you waiting for? Stop reading this and devour your Chickano’s meal without any delay! 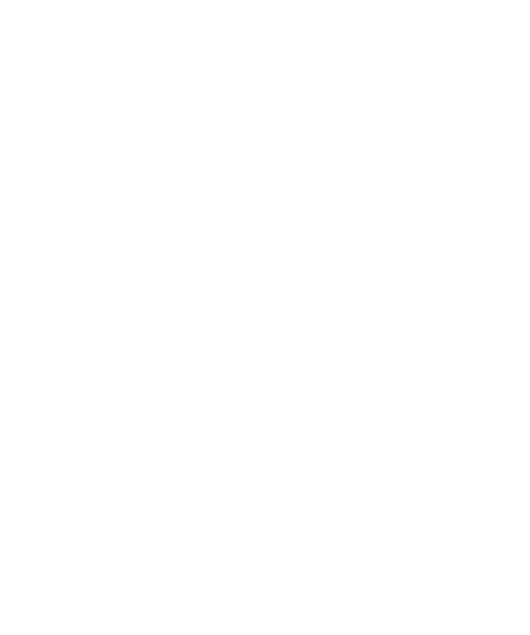